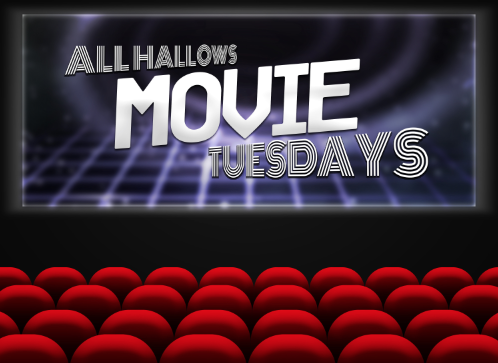 Spiritual Formation for all ages.
10 a.m. each Tuesday, in the Fireside Room.
See upcoming movie titles below…